Our historic self catering accommodation  ….

Lochhouse Tower as we see it today dates from 1536 although suggestions are the tower is built on an earlier site, when constructed Lochhouse was surrounded by a Loch from which it takes its name. Built as a Border Pele Tower (strong house) it is unusual in having rounded angles and a step in where the thickness of the walls lessens at the second floor level.

The tower was built for the Johnstone’s of that Ilk. Possibly Johnstone of Corehead with walls of 1.6m. (6 foot) at the base.

At the time of the tower being built it was the prime time for the “Border Reivers” this was the term used for the raiding or thieving along the Anglo-Scottish border that continued until the union of the crowns in 1603.

Check availability and / or book online using our online booking facility below: 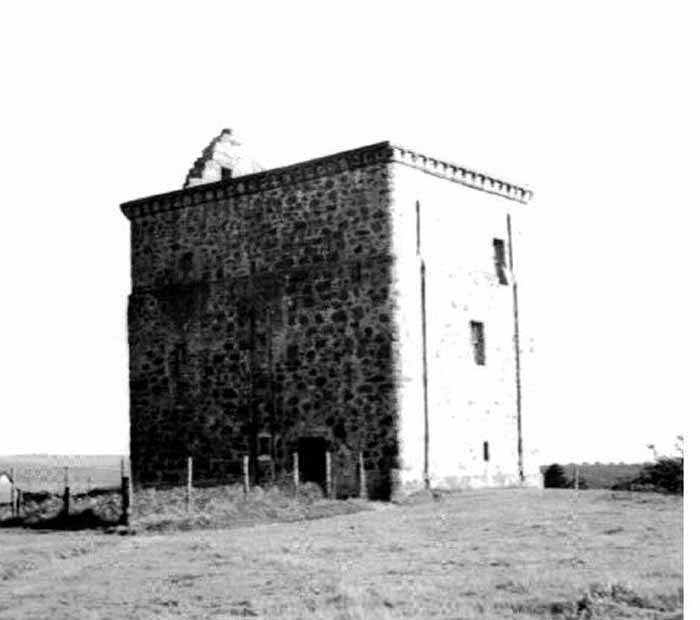 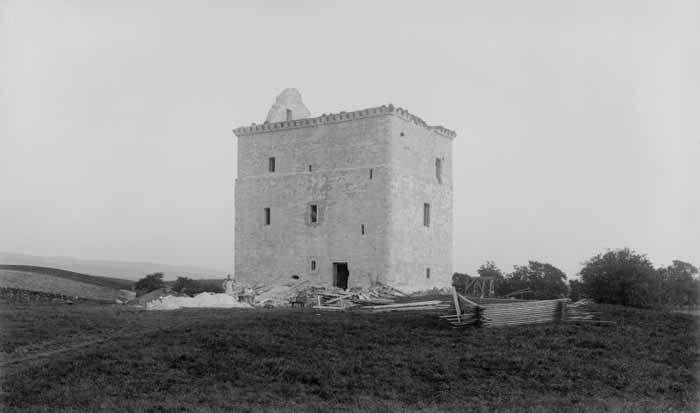 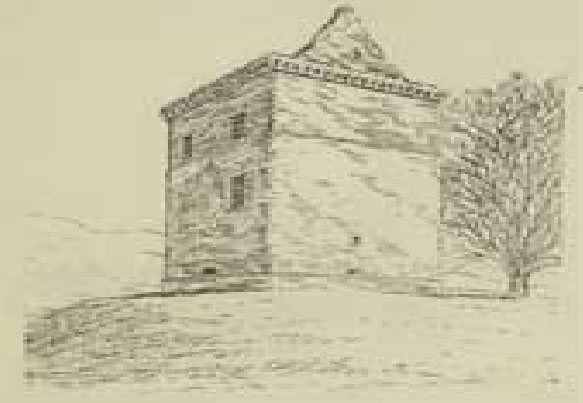 Tolerated even encouraged by both Scottish and English governments of the day, the practice of crossing the border and reiving (raiding, rape and pillage) with the victims returning the favour was all part of life for the border families of the period. The border was divided into three marches, East, Middle and West march; the borders even had their own law know as the March Law which gave a right under Border Law for a person who had been raided to mount a counter raid within six days, even across the border to retrieve his goods.

A Johnstone of Lochhouse in his will of 1566 referred to a hoard of gold and silver buried in a coffer at Lochhouse (maybe a stolen Reiver raid booty).

John Johnstone of Lochhouse who lived in the tower became a parson but in true Border Reiver tradition was exicuited in 1603 for robbery and murder.

The Johnstone’s of Lochhouse along with other members of clan had a bitter dispute with the Maxwell Clan, this came to a head on the 6th December 1593 when the Johnstone’s under Sir James Johnstone of Dunskellie (now Cove Estate) along with Richie Graham ofBrackenhill Tower and others defeated the Maxwell’s leaving 700 dead. Some of the escaped Maxwell’s are said to have had “Lockerbie Licks” on their faces, caused by being slashed by the swords of the pursuing horsemen.

Lochhouse remained in the Johnstone family hands till sold to Sir William Younger in 1879 whose first son restored the tower in about 1930. Reroofed and repaired again in 1973, the tower was then purchased in 1988 by Mr Tom Clarke of Howgill Castle in Cumbria.

The tower was purchased in 2012 by Andy & Jan and has under gone a full top to bottom refurbishment of the tower both inside and out along with recreating the loch at Lochhouse.